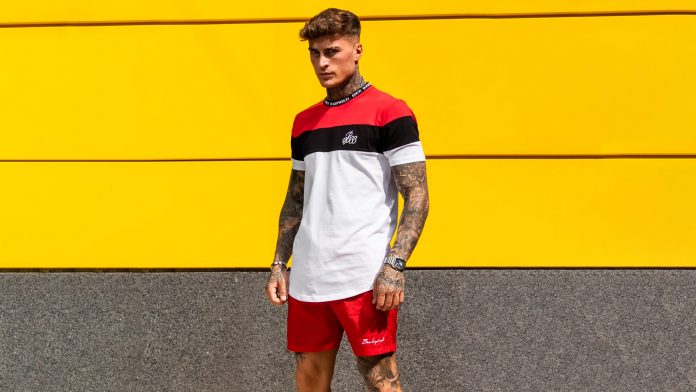 Back in summer 2008, Perth-born duo Steven Robb & Mark Corcoran met when they shared a flat in Glasgow. Steven had just moved from Dundee to join Mark’s previous club St Mirren, who had signed for nearby Hamilton Academical. Their friendship blossomed in this time, but it was years later at the tail end of their careers in 2013 when they started talking about post-football careers and had the idea of starting a streetwear clothing brand.

They needed a plan Bee so put £300 each to make some T-Shirts, using Steven’s connections while playing in Thailand to get them made cheaply. They designed four t-shirts using phones and sold them on a Facebook page. Using their footballing connections it sold out in weeks enabling them to reinvest.

They were able to run the clothing brand from the flat they shared while working full-time jobs and still playing professional football part-time. They worked late into the night and dispatched the orders on their lunch breaks. They still own Bee Inspired to this day, which is very refreshing to see.

Corcoran broke through late at 24 and played for Hamilton Academical (twice), St Mirren, Partick Thistle, Ross County, Stenhousemuir and finished his career with Stranraer. The pinnacle of his career was winning the Scottish challenge cup in 2006. The late breakthrough meant he worked a host of other jobs which put him in good stead to be a fashion designer.

What was the key to success?

Bee Inspired were one of the early successful bedroom brands, springboarding on from Sik Silk‘s breakthrough and utilising their footballing connections to get it into the public eye. Lucky for them, they knew Scottish players like Charlie Mulgrew, Steven Naismith, Robert Snodgrass, and Scott Brown, who put it on their Instagram.

This was used to greater effect later in 2017 when ex-teammate Andy Robertson made a move to Liverpool FC which opened a path to international superstars like Bobby Firmino. But a chance meeting in the player’s lounge at a game led to Philippe Coutinho taking it to Barcelona for Messi and Suarez to wear., which drove international orders. 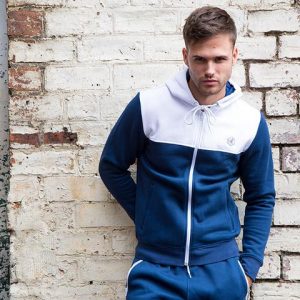 The first style to take off for them in the early days was the Bee Inspired Razor tracksuit (left), which was in high demand at the time. They saw the market was mostly focused on T-Shirts so took an opportunity to move into designer athleisurewear.

But what really is underappreciated with Bee is they were trailblazers for many reasons. They were one of the first to promote as a lifestyle brand and did an overseas photoshoot to Dubai with former footballer Leon Scott (who went on to co-own Hera). They followed that up in Thailand with Ross Worswick (who founded Couture Club) and Alex Hamilton in Chicago.

Using these models with big followings helped, as they enjoyed it so much they were posting on their own Instagram to kick start the influencer trend. This got the brand a lot of extra wanted attention. They were also the first to sponsor pool parties to great success, and soon everyone was wearing their T-shirts, shorts and swimwear. The move into Jeans and Jackets cemented them as a must-have urban brand.

The celebrity influence and pioneering ideas aside, you cannot discount the effort put in by the pair to grow the fashion label into a household name employing a huge team of people in multiple warehouses. A far cry from their humble beginnings in that Gorbals flat where Steven returned home from Thailand to share a bed with boxes of T-Shirts.

It’s a lot of hard graft to start a clothing brand but the boys were equal to the task. Both the dressing-room banter and jobs they had worked outside of football have kept them grounded. The football taught them they were only ever as good as the next game, and to take nothing for granted.

Why are they called Bee Inspired?

In the early days, they had ideas of getting designers to get involved in exchange for products, with the aim to inspire them. That combined with a chance scrolling through Instagram gave Steven the idea for Bee Inspired Clothing.

What is the Logo?

There are a few over the years including a Bee logo and just the letter B, but they are now commonly associated with the B33. It’s a variation of the word Bee but with the numbers representing backwards E’s. The number 33 has significance for the clothing brand as the ex-footballers had squad numbers of 15 and 18 which total the number 33. 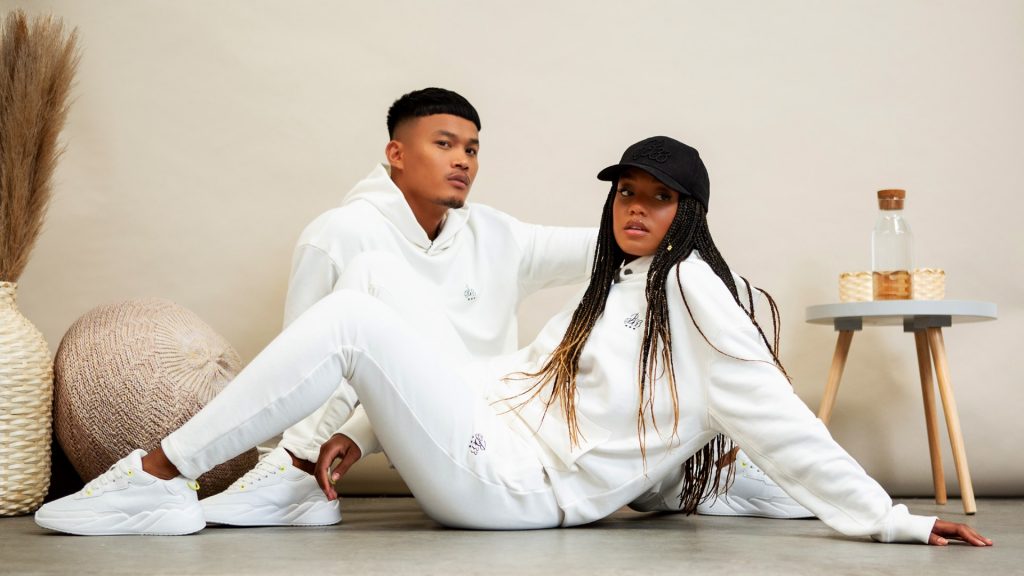 The brand has recently moved to create a sustainable collection made with responsibly sourced materials, including recycled packaging and labelling. Working with the Better Cotton Initiative (BCI) to understand the ethical impacts on the materials used.

Is Bee Inspired a good brand?

Yes, they are dedicated to great customer service so the customer reviews are very positive, bordering on phenomenal. The only bad reviews are for people living in the USA who have had delivery problems, which happens anywhere with strict customs. The sheer volume of reviews praising the product quality makes me want to buy some right now.

What does B33 mean?
The Bee Inspired Logo is a back to front EE, but the number also holds significance as Mark and Robb wore a 15 and 18 shirt, which totalled gets the number 33.

B33 is also a postcode in Birmingham. A dictionary scraper site has incorrectly pulled a B33 appendix on an Australian Government site so it has nothing to do with accounting terminology related to separating assets.