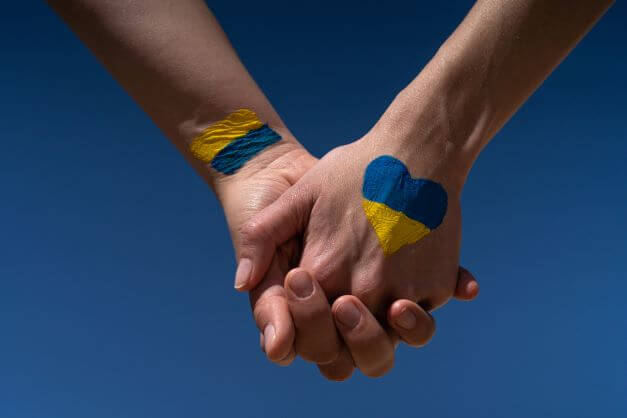 War has always had a profound impact on how fashion is portrayed. As Coco Chanel once said, “fashion has to do with ideas, the way we live, what is happening.” Style nurtures the feelings of hope and optimism among the sad and surreal background of the war. Where otherwise hope is elusive, colours give inspiration to the masses.

War has been changing how people perceive the world. Like in the Great War, fashion emerged as a way to express people’s beliefs and solidarity for the low masses. Fashion shows were organized to raise funds for war-torn countries. Where otherwise, people were unable to change their circumstances, they expressed hatred via fashion for the leaders responsible for pitching the world into the cauldron of war.

While fashion may seem irrelevant and mundane in the backdrop of war, its power should never be underestimated as it can reach those too busy to heed the global news.

How has Ukraine’s war changed the fashion industry?

Fearful for the immediate future, nations want to bridge the chasm that war creates in the world, so they take support of fashion to keep themselves connected. Even colours are associated with war. During the Great War, people discarded their bright clothing to wear more neutral colours. The bright colours vanished, with slacks replacing women’s corsets. Dull colours were introduced, with ordinary people wearing dresses that mimicked the colours of military garb.

Where wars in the past have seen nations wearing military colours, flag-inspired clothing, and badges, Ukraine’s war has also hurtled the world into a frenzy of fashion. The country’s flag colours, yellow and blue, are seen in a bevy of assortments. Online clothing and custom embroidered patches businesses, like Patchion online store, depicting Ukraine’s flag are flourishing, with customers pouring in from worldwide. 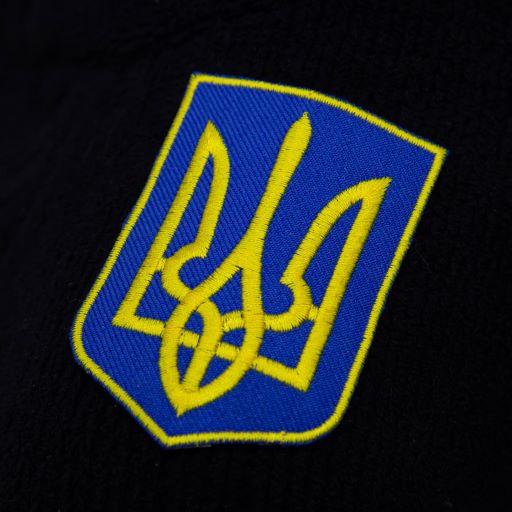 Suppose you want to adjust your clothes to show support to Ukraine quickly; in that case, you can order embroidered patches. They have the possibility of ironing on or with double-sided adhesive tape. Military uniform emblems may have Velcro backing by default.

People are painting yellow and blue colours all over their houses to show solidarity with Ukraine. That day is not long when the country’s flag will be equally recognized as the symbol of hope and freedom, just like the US, British or German flag.

The yellow colour in any flag is a bright and energizing colour, but for some countries, it represents hope, whereas, for others, it is a symbol for mourning. People also wear yellow in the form of ribbons to show solidarity with their loved ones stuck in a war-torn country.

On 24th February 2022, the world saw Russia sending Ukraine into a blaze of fire & smoke. But just like the blue colour in the country’s flag represents freedom, determination, and vigilance, the world saw Ukrainian people fighting back against the invasion.

The latest Paris fashion week in Milan began with a haunting soundtrack from the Ukrainian National Anthem, while the whole ambience reflected the sombre mood of the war. Models walked on plinths, wearing low-key clothing, while protesters outside flanked the site, wearing the country’s colours and rallying to support Ukraine. 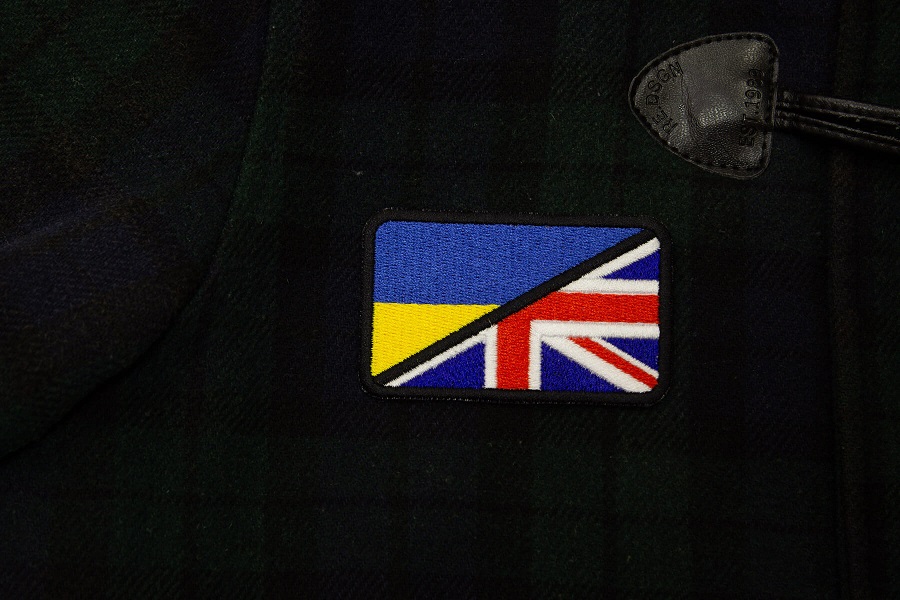 While major EU fashion brands have halted their operations in Ukraine due to the uncertainty of war, the digital world is helping brands to take the world by storm.

Augmented reality collection is hitting the runways, created by Ukrainian designers who wish to support their fellow citizens in this crucial time. Although the design looks ordinary at first glance, the play of virtual 3D on the clothing becomes visible when seen through the smartphone’s camera.

Digital clothing is having a powerful impact on people worldwide, connecting them through technology in an endless wave of solidarity with Ukrainians. 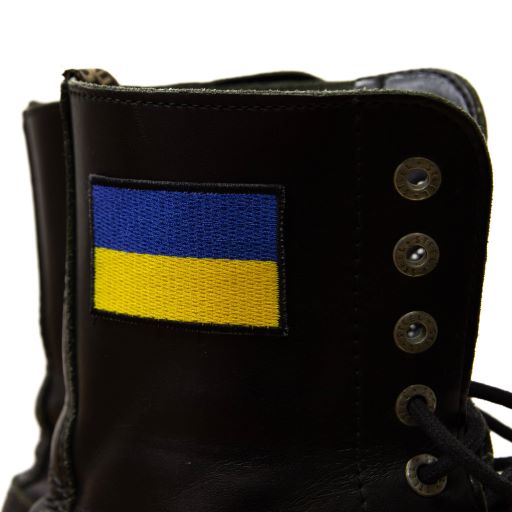 After the designers raised donations for Ukrainians through their fashion shows, another support came in the guise of celebrities cruising the red carpet by wearing Ukrainian colours. Some wore ribbons, while others wore pocket squares, polo necks, and skirts in yellow and blue.

Even royalty has not remained behind in showing solidarity with Ukrainians. Duchess of Cambridge, Kate Middleton has also been seen lately, wearing a blue sweater with a badge in combined colours of Ukraine’s flag, while visiting Ukrainian Cultural Centre in London.

Renowned supermodel Bella Hadid recently wore an oversized T-shirt displaying the colours of Ukraine’s flag to show solidarity with the war-torn country. Both Hadid sisters have also pledged to donate their earnings from their 2022 fashion show to provide refugee and medical support to Ukrainians.

In the previous wars, when fashion & technology wasn’t advanced, the stories of violence were swept under the rug. Although conflict may have also changed Ukrainians’ lives, the severe effects they can leave on people won’t be ignored now.

The fashion world is turning on its axis, with famed members of communities supporting it. So, it won’t be long before Ukraine’s colours become part of the culture as symbols of hope. That will remind each invader that humanity won’t tolerate injustice and violence anymore.