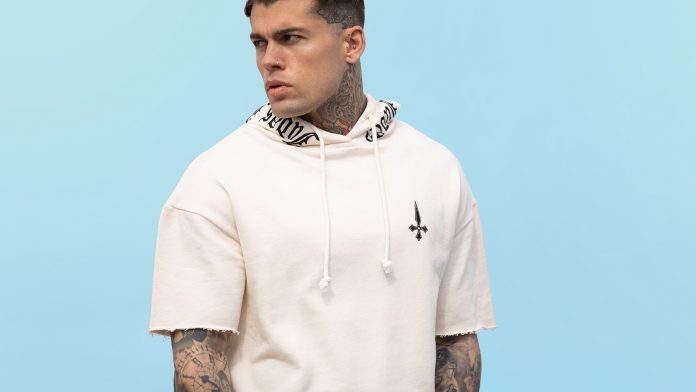 Back in 2009, John Cook owned a clothing shop in Bristol and knew his customer base well. Stocking popular established US streetwear brands like Supreme, he sensed there was an opprtunity for a UK streetwear brand. The benefit of having a retail store was he knew what people were struggling to find and what was in demand. 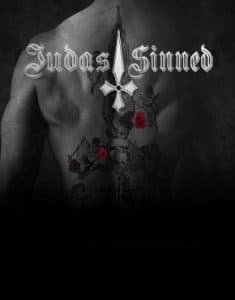 John’s 20 years of fashion experience gave him the industry knowledge of design and fabrics, and he created a niche range of t-shirts fusing urban streetwear, rock and religion. He flipped a cross upside down to create the now iconic logo, and on launch flipped the fashion world upside down.

Back at that time, The Only Way is Essex was the darling of the reality TV revolution. On the back of shows like Big Brother making stars of the person on the street, TOWIE was “real people in structured situations”. And the stars of the show were delighted with free clothes to promote.

Also at that time Peter Andre was still high on a wave after his 2004 I’m a Celebrity appearance and subsequent relationship with glamour model Katie Price. Thanks to a long-running Katie and Peter Franchise on ITV2, his reach was huge.

He was also a big fashion fan, and would happily wear branded clothes if he liked them. Luckily for Judas Sinned, like many Gym goers he loved the scooped neck muscle fit tee. This matched Andre’s look so he wore it to big media events to great exposure.

Streetwear was beginning to make waves, and other young entrepeneurs were taking notice. Brands like Sik Silk and 304# were beginning to grow in their infancy.

What stood Judas Sinned Clothing apart was the influence from the skateboarding alternative brands, which led to using a tattoed model.

What changed the game was when they took a chance on a former footballer in Stephen James. @whoiselijah was tattoed with chisled good looks that had attracted modelling agencies. Judas Sinned was going mainstream, and paving the way for other UK streetwear brands to follow. There is no doubt on the inspiration for brands like Sinners Attire.

John Cook is still a co-owner and director, but it appears the brand may have had finance difficulties in 2017. Either way, the brand was run from then on under Sheerform LTD with Rakesh Anand of Stylewise UK Limited, who also own Bellfield Clothing and BLFD and streetwear brand Golden Equation. At a guess only, it might have been the clothing manufactorer with unpaid debts but that’s nothing to substanuate that. 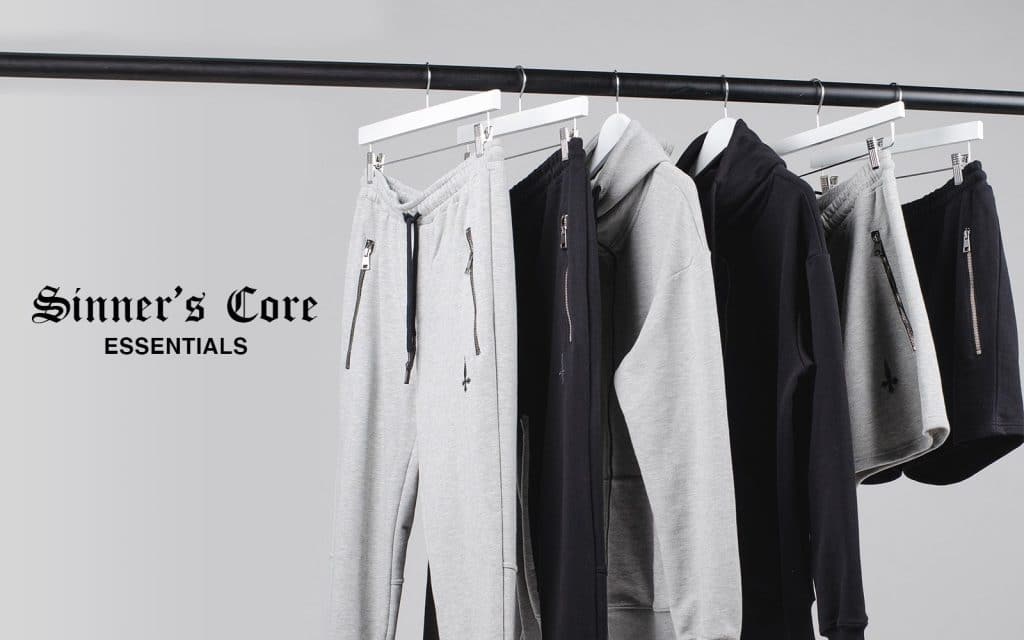 Sin has one end: the satisfaction of desire that comes with a price. No sleep for the wicked. Live hard, fast, and seal every deal with a kiss. Welcome, disciple. You are in good company; Judas Sinned is a growing multitude. UK born and built to bare; the devil is in the detail. Our threads are tailored to fit the body, with distressed and crafted finishes.

Now for the commandments: A cut above the rest; in this modern world of myth and myrrh, he who betray style shall never succeed. The sinned don’t wait for life to deal their cards; don’t forsake your potential. By assassins he was made and in pursuit of life’s riches met his end. 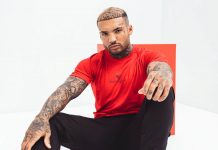 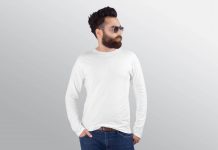 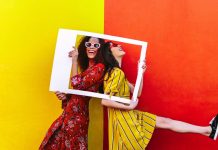 How To Promote Your Clothing Brand On Social Media 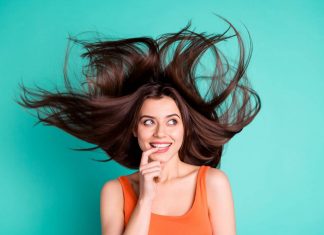 How to Wash and Condition Your Hair Properly 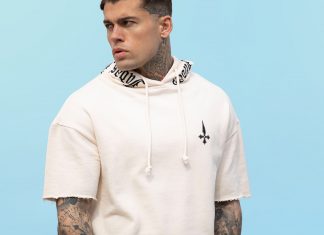 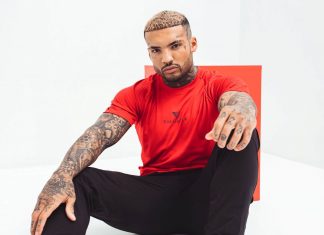 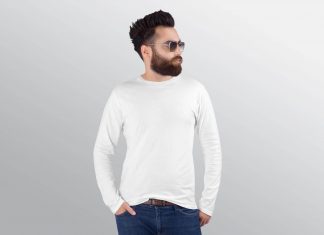 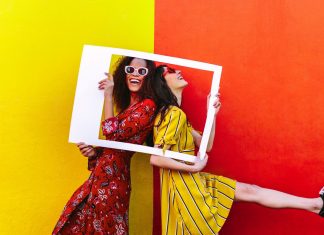 How To Promote Your Clothing Brand On Social Media

Chloé Safilo - 5th June 2021 0
- Advertisement -
Advertisement
ABOUT US
Fast Fashion News for the Fashionista and followers of fashion. Your one-stop shop for the latest Urbanwear and streetwear news. Menswear, Womenswear, New Brands, New drops, fashion trends, what is Passé or Modishness, our reporters know it all.

If you have some news to share or want to write for us, drop us an email.
Contact us: info@fastfashionnews.co.uk
FOLLOW US
© Copyright 2015 -Fast Fashion News
MORE STORIES

How to Wash and Condition Your Hair Properly