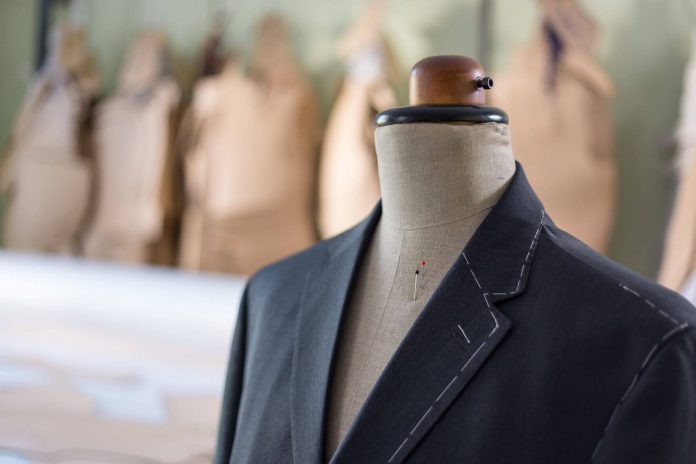 Italy has a rich history of brands, designers and high-fashion labels that have manufactured quality garments in their Sartorial Fashion Houses for the last century to influence style worldwide.

They’ve always been pioneering, but conforming to modern demands can also mean sacrificing on the very traditions that made them famous in the first place.

What is Sartorial Fashion?

The word Sartorial comes from the Italian word Sarto (meaning tailor) so it simply means tailored clothing, so is associated with high level of craftmanship and attention to detail. In the modern world it means classic and timeless garments of superior fit and quality.

This fashion trend is fully deserved of the Made in Italy merchandise mark, and you can look to the city of Naples as the undisputed home of Sartorial fashion. Firstly in the 1930’s, Vincenzo Attolini founded luxury menswear brand Cesare Attolini. Then in 1968, Ciro Paone started Kiton.

Originally an imitation of British tailors, the Italians quickly left their mark by changing what it meant to wear a suit. Here is an example of a Sartorial blazer, created by hand in Napoli, by a tailor from Kiton: 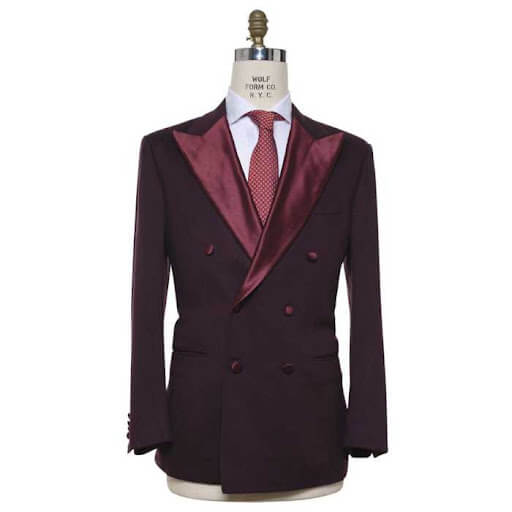 The main difference between an Italian cut suit and a British cut suit is that very often a British one will be looser. Italian suits are supposed to be a ‘second skin’, originally coined by Cesare Attolini, this term means that the suit is so close to your skin that it’s basically a second layer.

Another huge difference is that British suits are very often padded and lined, whereas an Italian suit is very often deconstructed, or at the very least they have no padding. Padding is considered to be bad taste in Italy.

How are Kiton and Cesare Attolini adapting to the modern needs?

One of the first things they have done is that they have employed young Italians to work in their factories. Often these sartorial artisan skills are lost to modern practises, but Kiton suits can now be created by younger tailors, who learnt their skills directly from the same people who started to make these masterpieces 60 years ago.

They have created offshoot companies to diversify and target. KNT and Kired are both under the Kiton umbrella, but they are separate companies and create separate fashion pieces. Very often a Kired suit, for example, will be built more for the modern man. A lot of older tailoring companies make quite old suits, which are great for older generations, but a lot of younger people want forward-thinking fashion. This is the idea behind KNT and Kired to cater for this demand.

Kiton released a line for women in 1995, which shows that even 30 years ago they realised that selling older style suits to rich stuffy customers was not going to permanently sustain the company. Instead, they have doubled their potential reach by tailoring to the needs of all of the population, instead of only half!

The final thing that these companies have done is follow in the footsteps of their competitors, such as Stefano Ricci and Tom Ford, and moved into the international market. This was an essential step in the evolution of these companies. After seeing the success of pioneering Stefano Ricci (which was the first Italian Luxury company to set up in China) Kiton, Cesare Attolini, and more followed suit.

What is stopping these companies from modernising?

One major thing that is stopping some of these companies from truly being in the 21st century is their use of real fur. Some companies such as Brioni have promised to no longer use fur, but a company like Kiton is a very long way away from stopping the practice. This is because it is sewed into the very fabric of the company and still produce high-quality fur coats now.

What are some examples of Italian fashion in modern media?

The protagonist of La grande Bellezza (The Great Beauty?, an Italian film that took the Oscar for the best foreign-language film at the 86th academy awards, was seen throughout the film wearing Cesare Attolini suits. They were custom made by the company for the film. 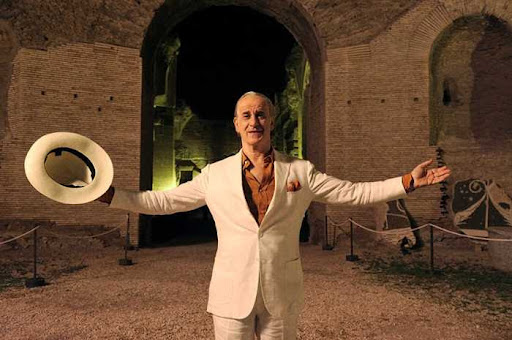 Another example would be famous people who have admitted to wearing Kiton. It’s actually against the company’s policy to release the names of people who buy their suits, but some people are known to wear them. Vladimir Putin, Berlusconi, and Bruno Mars are amongst those who have been confirmed.

Which is the most expensive fashion brand in the world?

There are several expensive high fashion brands based in Italy. Some you will have heard of, such as Dolce & Gabbana or Versace. However, although these brands are expensive, they are nothing compared to the Italian Sartorial Fashion Houses. The main reason that brands such as Tom Ford, Zilli, Kiton, Cesare Attolini, Brioni, and Santoni are so expensive is that they hand-tailor a large majority of their products.

Not only that, but they use expensive materials such as Vicuna to create their products. Crocodile skin is another favourite of these companies and is often used by Kiton and Stefano Ricci to create unique pieces that people will pay upwards of £10,000 for.

A vicuna suit or overcoat can cost upwards of £30,000 and a certain Kiton Suit (K50) is only able to be made by 5 people in the company so costs around £50,000. It is made from Merino sheep wool and is worn by the richest of the rich around the world.

The final thing you are paying for is the name itself. Although these suits look absolutely fantastic, there is something more valuable for a lot of people in the branding. This is generally true of a lot of fashion houses, but at the very least with the Sartorial Artisan tailors of Italy, you are getting a handmade suit.

Whereas a lot of the more modern Northern Italian fashion houses use factories (sometimes not even in Italy itself so cannot carry the Made in Italy label) to create their pieces.

What does Made in Italy mean in fashion?

Made in Italy is a merchandising mark to indicate the full end to end manufacturing process has been in the country, including design and packing before and after. This means Italian fashion is often hand-crafted, extremely high quality, and made to measure couture.

It came to prominence in 1980 as some parts of Italy began to outsource parts of the process, to separate out the traditional family run fashion houses who continued with their unique high specialization processes.